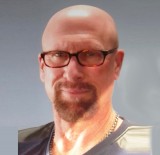 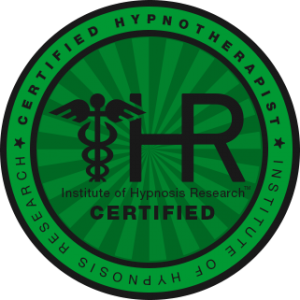 Larry Scott was born July, 1952 in Newark, NJ. From an early age, it was instilled in him that hard work and dedication in anything you do was important for success.

He was married in 1975 and had his first child, Melissa, a year later. Larry worked a full-time job for the phone company and a part-time job 5 nights a week. The other 2 nights he went to college, and he graduated Magna Cum Laude with a 4.0 GPA in 1981. The degree also provided him a promotion from a non-management to an upper level management position. At that point, Larry realized that he could accomplish anything he wanted to do with the power of the subconscious mind. He formally started studying hypnotherapy and how to use the subconscious mind to accomplish what’s often believed to be impossible.

In the eighties, he joined football and baseball industrial league teams, in which he won all-star MVP awards 4 out of 5 years. Leadership skills started emerging as he took over the managing and coaching positions in his second year, mastering the power of the subconscious mind.

After 14 years with the phone company, Larry realized that something was missing. Although he loved what he did, he knew the gift of using the subconscious mind to help even more people was what he was born to do.

Scott dedicated his life for the last 40 years to helping people, using neurolinguistic programming, guided visual imagery, and hypnosis modalities to show people how they can get anything in their lives they want by tapping into the power of the subconscious mind.

Over 40 Years as Practicing Hypnotherapist.