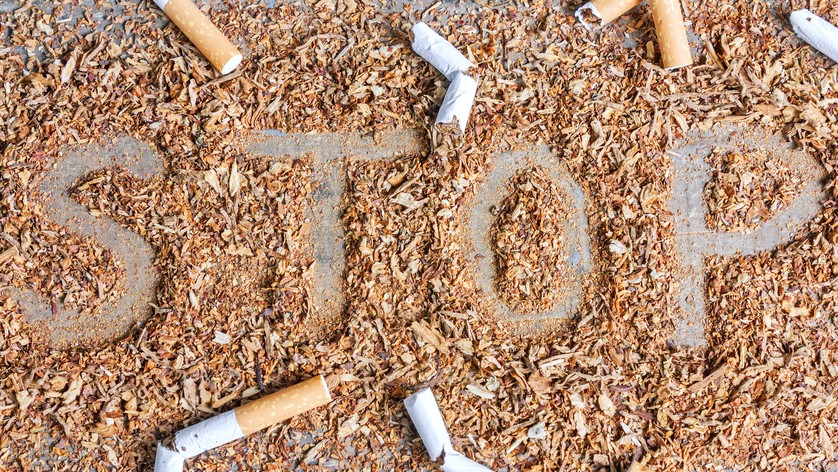 Just Because You Want To Stop Smoking Doesn’t Mean That Your Subconscious Mind Does Too!

So, do you want to quit smoking? If you already told yourself that you’ll quit for good this time, you’re almost on the right path, but here’s the thing.

Just because you want to quit doesn’t mean that you actually can.

Have you ever wondered why common smoking cessation treatments such as nicotine patches, chewing gums, and prescription treatments work so poorly? While they might lessen your craving for nicotine, your urge for “lighting up a ciggy” will still remain. Because during your many years of smoking, your mind got so attached to it, that it literally needs the “ritual” of smoking.

Here’s where your subconscious mind comes into play

Here’s a quick example. Let’s say that you’re terribly afraid of dogs because you were attacked by one when you were a child. On that day, the fear of dogs was literally burned into your subconscious mind. No matter how much I try to convince you about the cuteness of my friendly rottweiler, you’ll still remain terrified of it.

The same goes for smoking, except that smoking is a habit that “slowly” burned itself into your mind. That’s why it’s so easy to say stuff like “Yeah, from next week on, I won’t smoke. I promise” or “This was my last cigar EVER, I swear”. Well, your subconscious will think otherwise. But don’t lose hope, because there is something that will convince it that smoking is awful.

The power of Hypnosis

Hypnosis works wonders when it comes to addictions. Basically, what happens during hypnosis is that your mind will enter a state called the hypnotic trance, and during that time, the suggestions given by your hypnotherapist will quietly slip into your subconscious. Expect things like “From now on, cigarettes will taste like exhaust fumes”, and so on. He’ll also make you repeat the things he says, like “I won’t poison myself with smoking from this day on”. Believe it or not, many people report positive results after just one therapeutic session!

Hypnosis is a relaxing and quite enjoyable experience, and combined with other modalities, putting down smokes for good will become like child’s play. Also, don’t be afraid! During hypnosis, you’ll be 100% aware of what’s happening around you, and be assured that your hypnotherapist can’t make you do any ridiculous things that you don’t want to do. Still, if you want to know how a hypnotherapy session looks, check out some videos on YouTube and see for yourself. And hey, don’t lose hope. You can quit smoking with the aid of hypnosis.